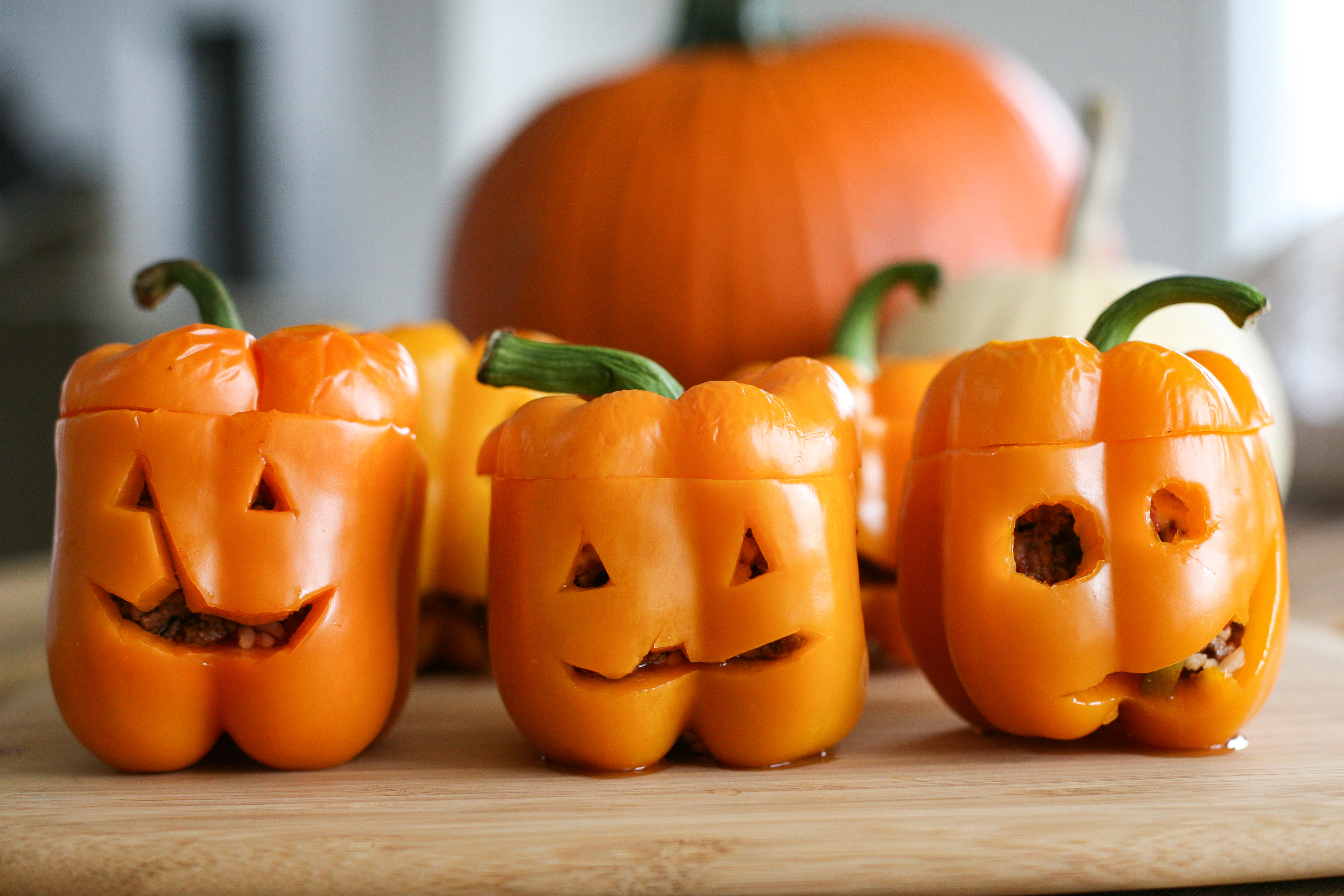 After I moved in with Allen over eight years ago, I quickly got in the habit of looking for recipes or ideas to make ‘fun food’. Hailey was, and is, a pretty picky eater so I wanted to get creative to help her branch out a little bit and also because it was just plain fun. I made colored pasta, smoothies (with veggies, shh) in cute glasses accessorized with striped paper straws in her favorite color scheme at the time, sandwiches in different shapes, ghost bananas, breakfast cookies, peanut butter and banana appetizers and more. She loved it and that made it all the worthwhile for me. One time when she had a friend spend the night I made them a snack plate and included peanut butter and jelly sandwiches with a star cut out in the middle filled with sprinkles. As I walked out of her room I overheard her tell Katie ‘that’s how I know Sara loves me; she makes everything special’ and my heart completely melted. I just don’t know if there’s really anything sweeter than making the little things special for kids. I’ve always gone a bit above and beyond for sleepovers, movie nights, birthdays, valentines day and Christmas to make sure Hailey feels extra loved. And to be honest, I think I almost get as much out of it as she does. Which leads us to the Halloween edition of this taco stuffed pepper recipe!

Hailey used to be my little baking buddy, but she doesn’t join me in the kitchen quite as often in her teenage years…unless we’re making some festive food that is! As soon as I told her we were going to carve orange peppers to make them jack o lanterns for dinner she was in the kitchen to help! She’ll understand how much this excited me eventually. These jack o lanterns are really fun to make; you do need a little patience because the only way to get some good lookin’ faces is to cut slowly…and even then you’ll probably have a ‘mistake’ or two. Hailey got much more adventurous with hers and I loved it. How fun and goofy is this jack o lantern on the left she made?

I kept it pretty safe with mine and have to admit I was a little bummed I cut too much on the eye for one of mine. And then I actually got bummed out again after posting the photos on Instagram and realizing I featured that guy front and centered. Really, Sara? I’m working on this. Not needing everything to be perfect, appreciating the imperfections even and just being me without worrying about some type of criticism I may get. Generally speaking. Criticism on carving bell peppers is a bit of a stretch, isn’t it? It’s a work in progress and I’m moving in the right direction so all is well. And I decided that guy just had a scar on his face which is pretty fitting for Halloween 🙂

I don’t think a step by step is really needed for this simple recipe, but I have the photos so let’s go for it shall we? I know there’s some fellow visual-ers out there! Does that make enough sense that y’all know what I’m talking about? haha summarized easily: I like visuals. If you’re teaching me something please draw a picture, show me an example or create a hands on experience!

Wash 6 orange bell peppers, cut off their tops and clean out any seeds from the inside. Carefully carve jack o lantern faces on each pepper with a small knife and place them in a roasting pan. Depending on how soft you want your peppers to be, you can go ahead and bake them now for 10 minutes at 400 degrees or set aside for later.

Brown one pound of ground beef, drain grease and return to the stove. Add taco seasoning with an 1/8 cup of water and stir to mix well. Add salsa and cooked rice, stir again and simmer for five minutes.

Stuff the bell peppers with the meat mixture and sprinkle cheese on top of each pepper. Return the tops and place in the oven to bake for 10 to 15 minutes. Remove and add your choices of toppings – lettuce, tomatoes, sour cream and cilantro if you’re like me! Another tip – we also like to keep the peppers a little crunchy and then empty the stuffing onto a bed of tortilla chips and cut up the pepper to add as well to make some delicious nachos! I love using these chips for nachos and anything else requiring tortilla chips!

Easy peasy, right? And of course, you can make these without the carving part as well or also do the carving idea with an original stuffed pepper recipe! I’ve seen a recipe for philly cheesesteak stuffed peppers too and that seems like another great idea! If anyone has a favorite recipe for those, could you please share it with me? I’ve eyed them on Pinterest several times!

These jack o lanterns may not be spooky, but they do make Halloween dinner extra fun!

This meat mixture is also great in taco shells or over tortilla chips to make really yummy nachos!